The ancient Romans ate many Roman Fruits. The Romans distinguished between grapes for wine-making and grapes as food. Raisins were also produced. After grapes, figs and dates played a major part and pomegranates were eaten in many varieties.

Fruits and nuts were also available to the consumer, as was a variety of strongly flavored sauces, spices, and herbs, which became very popular in Roman cuisine. 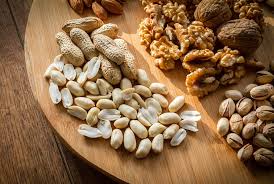 Basically, the Romans peasants during that time did not eat meat as much like us today. Instead, they generally consume grain, herbs, and grapes such as grapes. Besides, the peasants would collect wild fruits and wild nuts besides eating the grain that they grew at home.

Some of the wild fruits were grapes, apples and plums Grape, for instance, was used widely at that time to be processed into wine. The wine was used as the daily beverage and for certain ceremonies. 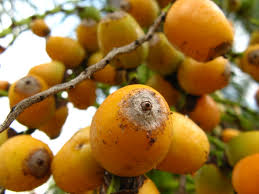 During the Ancient Rome period, the Romans could easily find wild nuts like pistachios and walnuts.

Breakfast was taken in the master’s bedroom and usually consisted of a slice of bread or a wheat pancake eaten with dates and honey. The wine was also drunk. Lunch was eaten at about 11.00 a.m. and consisted of a light meal of bread, cheese and possibly some meat.

In many senses, everything was geared up towards the main meal of the day – Cena. This was eaten in the late afternoon or early evening. If the master of the house had no guests, Cena might take about one hour. If he did have guests, then this meal might take as long as four hours. 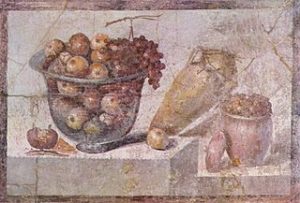 A light supper was usually eaten just before the Romans went to bed, consisting of bread and fruit. The Romans were usually not big meat eaters and a lot of their normal meals involved vegetables, herbs, and spices together with a wheat meal that looked like porridge.

Our knowledge of Romans’ dieting habits comes from literary references, archaeological evidence, and paintings. The only true literary source ever devoted to Roman food was a cookbook attributed to Apicius.

A different lifestyle also meant that the eating habits of the Ancient Romans were different to ours today.