Ancient Roman Activities: Entertainment formed an important part of the lives of the Romans. This was something that was very essential.

The entertainment was in the following forms:

Chariot racing was a very popular form of a pastime for the Roman people. It is the oldest form of entertainment in the Roman society.

The circus was something that consisted of seats built in the U formation. Circuses also had a two-horse chariot racing. The first circus was known as the Circus Maximus.

There were different types of shows that used to take place in these amphitheaters. Amphitheatres are something that very Roman and not at all Greek. The first known amphitheater was built in 80.

The design of this amphitheater was elliptical. There were also some military amphitheaters. These were built next to the forts and fortresses. They were used for the training of the military soldiers. 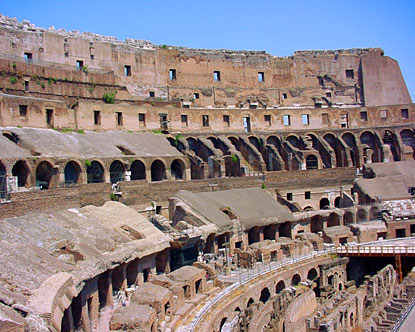 Theatres were a place where plays were presented. In front of the stage circular space was made for the audience. All the actors who used to act in the plays were male slaves. It is quite astonishing but at that time, men used to play the role of the women.

Admission to the theatre was for free for the citizens. Initially, women were not permitted to act and become a part of the play. In fact, they were also barred from watching comedies at these theatres.

Women were allowed in mimes. This was something that was even more popular. But over a period of time, they n=became very vulgar and quite tasteless.

It was the roman routine in which Roman baths were a source of leisure. People of all classes including women, men and children could attend the baths. The baths in those days were very similar to what we have as community and fitness clubs near our house.

In the center of these Roman baths, a dressing room could be found. Some of these baths also had swimming pools. Baths were just not made for the sake of various activities but they were also made so that people could come together and socialize. 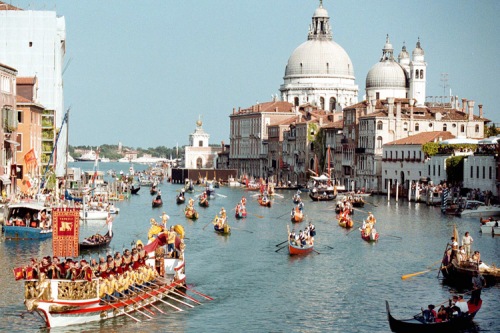 The other activities included various public games. Initially, these games were played as a part of the festivals. Some of these games included Ludi, wild game contest, etc. A lot of money was spent by the Romans on these games. The wealthy people in fact also hosted these games at their place in the parties.