Ancient Roman Antiques: The ancient Roman Empire ruled a vast part of the world. Their powerful machines of war helped in the expansion of the empire. As the Roman way of life permeated faraway lands, Roman arts and artifacts were also found it these places. In fact, Roman artifacts were being discovered all over Europe up to the British Isles, in Asia Minor and the near eastern countries. 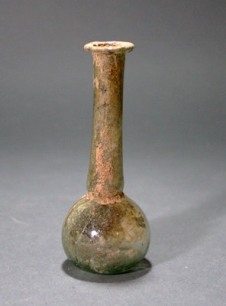 As a result, we see a vast variety of Roman antiquities today. Though their number is large, they may often be broken or deteriorating due to their great age and exposure to weather. Today, Roman antiquities are collector’s items and there exist a large market for them.

Here we site some of the examples of Roman antiquities:

1.The Roman fibula is a type of pin used to fasten the ends of the toga. They often had intricate designs worked into them. Common motifs were plants and animals. They were made of different materials. Wood and bronze were most common. 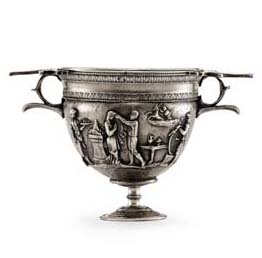 2.The Laurel tree was the symbol of the God Apollo. The design of Laurel leaves was incorporated into crowns and other headgears to denote military success. The gold crown having a design of the Laurel leaf was known as the Corona Aurea. It was awarded to a fighter who defeated the enemy in a single combat.

The officer who defeated an entire enemy army was awarded the siege crown. It was made of grass. Obviously, the latter has not survived. However, examples of the Corona Aurea are highly prized Roman antiquities. The craftsmanship is detailed and exquisite. 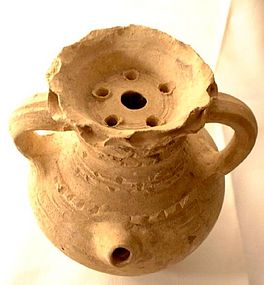 3.Since the Romans were known for their conquests and war and they carried out campaigns far away from their homes, remnants of Roman weapons have been excavated from a large number of places. Arrowheads are common. Often made of iron, many of them have completely degenerated over time.

Those which have survived due to some fortunate combination of circumstances are prized antiques of the Roman era. More than 2000 years old, the arrowheads are small, measuring a few inches in length. They show various designs. A socketed blade, for example, has been found which is probably capable of serious injury. Most of the arrowheads are basically triangular in shape. 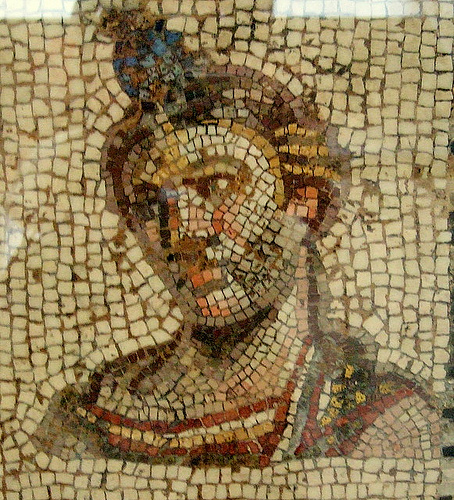 4.One much rarer antique of this era is the fire starter. It is a combination of tinder and flint stones. These were also used to sharpen arrowheads.

5.The Roman peasants used oil lamps made of terracotta. They were small in size. Olive oil was used to make the fire burn.

A number of similar artifacts or Roman Antiques are found which are now prized as antiques. They include vessels of different shapes, utensils, glasswork, and jewelry. These antiques are not only the reminders of our great cultural heritage but also help in reconstructing the daily life of a magnificent era.