The Roman artwork was the visual art that made the territories of the empire so popular. Most of this form of art was in the form of architecture, paintings, mosaic work, and sculpture.

The other things that form a part of the artwork included- metalwork, ivory carving, gem engraving and some other minor but quite significant forms of art.

There is a popular view that the works of the Roman artist were quite a replica of that of the Greek artist. The work of the Greek antecedents is quite legendary.

This is quite some evidence that proves that the art was a copy of the Greeks. And this highlights the amount of respect that the Romans had for the Greek artists.

Many of the techniques of arts including high and low relief, coin art, free-standing sculpture, vase art, bronze keeping- all have been originally developed by the Greek artists.

The Roman Empire was quite large and it was the art that also helped in the developing of the culture of the place.

The paintings of the ancient Roman times have been well preserved. These paintings are on a wide range of subjects that include still life, animals, portraits, things of everyday life, mythological subjects, etc. 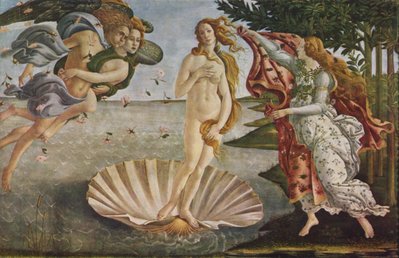 There are a lot of artworks in which the theme is rural mountains, rustic temples, and also country horses.

The sculpture was something that was quite modest, natural and also realistic. There have been some realistic depictions of the human anatomy in these sculptures. 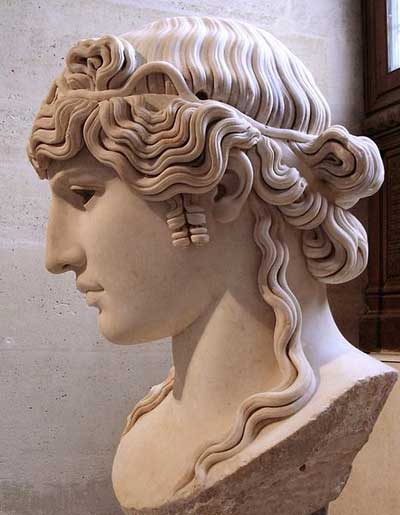 The Romans also have at many times depicted the royal persons on these. There are some warriors and historic and heroic adventures and triumphs that have been depicted on these. 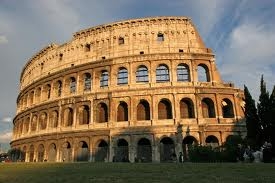 The artwork and the construction are quite legendary. There were structures like the roundtable also. There has also been the construction of meetinghouses, large and beautiful gardens, palaces, baths, temples and some historic monuments.

Roman aqueducts are based on the arch shape and they were something’s that were very common in the Roman Empire. It is also the standing Masonry that is quite impressive.