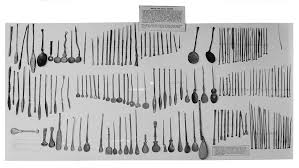 Water pumps, aqueducts, etc were also invented in the Roman civilization. Romans also improved the surgical tools of the Greeks. Ancient Romans were the first ones to come up with the concept of public health.

Roman Contributions to the world

They built very sophisticated drainage systems and sewers. The Roman civilization was also very developed regarding its laws. They were the first ones to come up with advanced marriage and divorce laws. They also created the world’s first postal system. Street lighting, public toilets, taxes, etc, have been introduced by the Romans.

Ancient Romans are also regarded as the inventors of modern literature and culture. Ancient Rome gave the world both the modern calendar and also the name of the days of the week. The Romans numeral, which was one of the world’s first number system, was given by the ancient Romans.

The first public newspaper was also printed by them. Ancient Romans were the first ones to mass produce glass. Ancient Romans introduced the concept of brides wearing white gowns. Astronomy, mythology, philosophy, etc were deeply studied during this era. 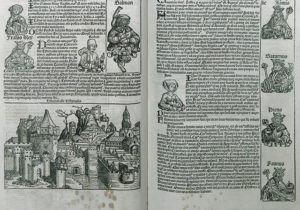 There are many ancient Roman inventions whose developed versions are used even now. Ancient Rome has contributed a great deal to the modern world through its infrastructure, politics, legal systems, medicines, art, etc. The modern world owes a lot to the ancient Roman civilization.