The mother of the Ancient Roman Civilization was the Roman agricultural community that was founded on the Italian Peninsula during 10th century B.C. Located along the Mediterranean Sea; it became one of the largest and most dominating empires in the ancient world. 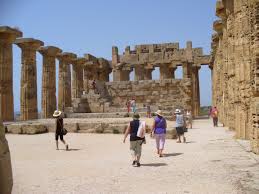 It commenced as a monarchy, shifted to a republic and then was restricted to a mighty empire. It was because of its conquests and domination that the Roman Empire was able to have a control over South-Western Europe, South-Eastern Europe, and the Mediterranean Region.

The culture of ancient Rome was very much inspired by ancient Greece. The contribution of Ancient Rome to art, law, war, literature, architecture, technology and language in the Western world was so much that it still continues to influence the world today.

The Roman Republic was established in 510 BC. Roman civilization was grouped into “classical antiquity” with ancient Greece. Augustus Caesar had been imperator of the Roman Empire for more than twenty years. 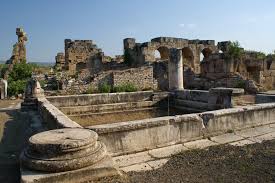 According to legend, Rome was founded by Romulus and Remus in 753 BC who were the grandsons of Latin King, Numitor. According to tradition and legend, Roman Republic was established when last of the seven kings was deposed from his throne.

Oldest Civilizations of the world

Ancient Roman civilization was ruled by Kings who were elected from each of Rome’s major tribes in turn. He had almost absolute powers. He was also the head of the state religion. Apart from the authority of the King, there were three administrative assemblies, i.e. the Senate, the Comitia Curiata and the Comitia Calata.