The ancient Roman civilization has left its imprint on various walks of modern life. Its contribution in the fields of both Roman Art and literature can still be seen in many areas of Western culture.

The ancient Roman art was greatly influenced by the Greeks. In fact, early historians have stated that Rome was much more preoccupied with the engines of war. As the Hellenic influence seeped into the Roman culture, an appreciation of the beauty of art emerged. Frescoes were the most common form of Roman art. 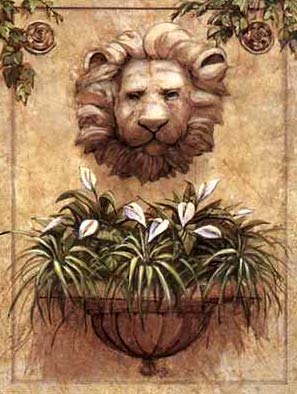 Historians have studied the remains of ancient Roman paintings, many of which have been found at Pompeii. From the study, they have identified four distinct styles in the course of its development.

Roman art was probably done on wood or ivory. It showed strong trends of secularism and utilitarianism.

Sculptures were another art form which was developed by the ancient Romans. Portraits were a popular subject. It was characterized by intense realism. Statues were placed as adornments in public buildings. 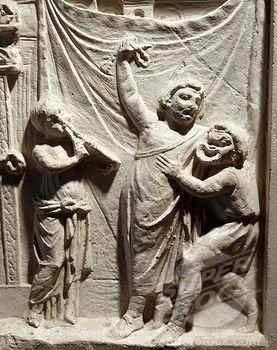 The Latin literature showed the strong influence of Greeks. Several historical works have been found which narrated the early warfare. But later the style change and several authors wrote comedies, poetries, tragedies, and dramas. Some of the most noted literary figures of this period are