Ancient Roman Daily Life Rome used, to begin with, breakfast. There were two classes- upper class (patrician) or lower class (plebian). And breakfast was dependent on what was affordable.

After breakfast, adults might proceed somewhere to do their shopping and banking. The Forum was the main marketplace and business center, as well as a place for public speaking, as ancient Romans were considered great orators. A forum was also used for festivals and religious ceremonies. 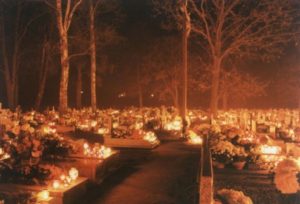 As the adults were busy at The Forum, the children attended school. In early Roman days, people used to teach children at home. The father’s role was that of a teacher instructing his son in Roman law, history, customs, and physical training to prepare for war. Girls were taught to spin, weave, and sew by their mother.

As time passed, the rules for school training changed from homeschooling to sending the boys, and some girls (with their father’s permission) to school when the child reached 6 or 7 years of age. The school day began at sunrise. There was a rest time at lunch as well as in the afternoon, then back to school until late afternoon. 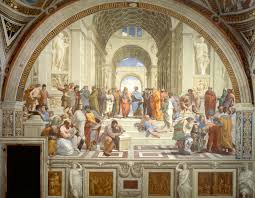 For the adults, the order of business was to go to the baths, either before or after the Forum. They used to bath at least once every day. Children were not allowed to visit, and there was an admission charged. Slaves were not allowed to use the bathrooms, but they could visit as attendants. In the afternoon, wealthy Romans used to rest at home or with friends while the poor had to work constantly.

When the children came home from school, they played with their pets, toys, and friends. Dinner for the plebeians during the Imperial Age consisted of porridge. When they could afford it, fish, bread, olives, and wine with meat was eaten on special occasions.

The patricians had dinners that were quite elaborate with a lot of wine. The men used to hold dinner parties while the women and children ate separately. Then, in the evening, one might attend one of the many free theatres.