The ancient Roman shops were an important occupation among the middle-class Romans. The shops in ancient Rome covered the front area of houses and apartments. The primitive Roman markets were houses in front of which shops occupied space. 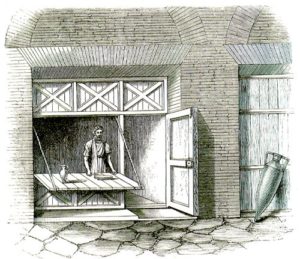 Shops differed in area and size according to the business carried out by the vendor as well as his requirements. There were single room shops called Tabernae or multi-roomed shops which had ancillary storage and living space. 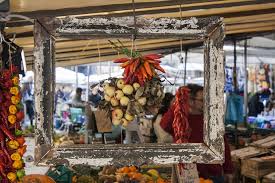 The town forum also acted as a focal and central point for carrying out business. Other kinds of shops in ancient Rome which included inns and brothels were common but they were not recognized by the law prevalent at that time.

In ancient Rome, one of the most lucrative business that a Roman could carry out was that of dealing with the selling of oil, especially olive oil. Oil was used for a variety of household purposes such as cooking, for unguents serving as the leading fuel for lamps, as well as for bathing. Oil was used instead of soap. Oil was sold in tremendously huge quantities of oil in the ancient Roman market. 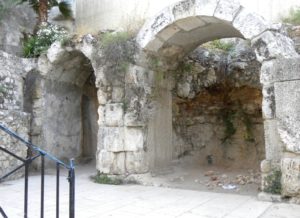 They also assisted their clients with investments. Though money-lending was a lucrative business it wasn’t considered a respectable profession in ancient Rome.

What did ancient Romans sell