Ancient Roman Glass: In the primitive scenario, only the Egyptians and the Mesopotamians knew the art and skill of producing glass. They often imitated semi-precious stones like turquoise.

In around 63 BC, the Romans invaded the Syro-Palestine area. Due to the political, economic and military dominance of Rome in the Mediterranean world, a slew of skilled artists and craftsmen migrated to Rome. It was their contribution to Rome that Rome invented the idea of glassblowing. The glass articles were made of different shapes, sizes, styles, and designs. 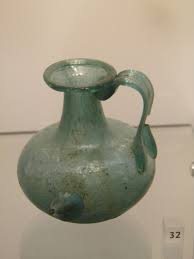 The ancient Roman glass bottles were the most famous of all the ancient Roman artifacts. These included almost everything ranging from containers, bottles, jugs, cups, plates, ornaments and perfume bottles. Glassware was of multi-purpose use, as in tableware, trade items, religious items or gifts.

How was Roman glass made

However, although blown glass came to dominate Roman glass production, it did not altogether supplant cast glass. Especially in the first half of the first century A.D., much Roman glass was made by casting, and the forms and decoration of early Roman cast vessels demonstrate a strong Hellenistic influence. 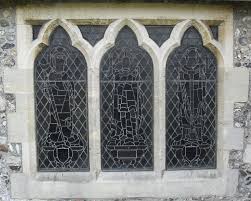 The ravages of time and the chemical changes in and on the surface of glass objects can create wonderful effects of colorful iridescence. Such pieces are often prized by modern collectors and generally command a price premium. 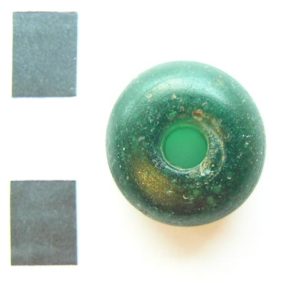 A manufacturing process of glass

The glass in ancient Rome could be seen in all the rainbow colors. Basically and conceptually, the sands used in the manufacturing process of glass contained metal impurities of iron and manganese which imparted color to the glass. The ions of iron imparted light green color and those of manganese imparted pink and violet colors to the glass.

The sands containing sulfur ions diffused different shades of yellow to the glass. Blue glass was produced by using sands of copper; darker blue colors were imparted using cobalt minerals, and for white glass tin ions called antimony were added. These were principles of chemistry which were applied by the ancient Romans.