Roman had to choose to choose one among either burying or burning. The two methods were known as either inhumation or cremation. There were changes in trends and fashions and that it how changes came also in the practices that were followed by the people. 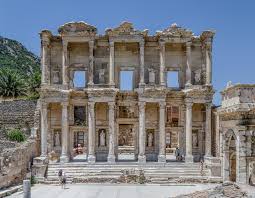 Cremation or in Humanization

It was a custom to place a coin in the mouth of the person. This coin was placed in such a way that its positioning was right below the tongue. Sometimes this was also placed on the eyes.

He was made to lie like this for 8 days and it was after 8 days that he was taken for the last ceremonies.

Death of the Poor

Funerals were something’s that were quite expensive by nature. They could not be afforded easily by the poor people. So what these poor people did was that they contributed to the burial society so that at the time of death, the proceedings could happen in a smooth manner.

In such a case, the burial used to happen together and the digging was not done separately for each individual.

It was in the earlier years that the burial procession would happen only at night. Later on, there was a change in the timing and only the poor would bury at night. 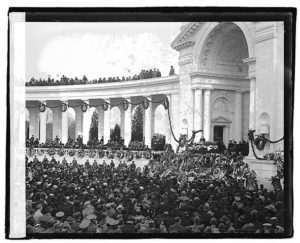 The burial was quite an expensive procedure. There were some musicians and a bunch of mourning women who would gather.

In case it was decided that the body would be burned, then in such a case, the body was placed on the pyre and that’s the place from which the flames would come out. Some perfumes were also thrown in the open air.

It was during the Roman Empire that burial was more popular that burning. The reason for the switch and the change has some religious sentiments attached. 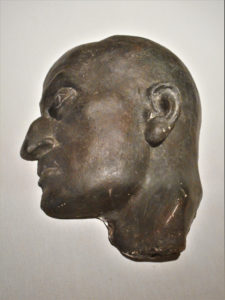 The burial was quite an expensive procedure. There were some musicians and a bunch of mourning women who would gather. the burial procession would happen only at night. In Roman cultures, Roman burial customs are important to wear a mask. Funerary masks were frequently used to cover the face of the deceased.