The term “Advertising” has been defined through a commonly believed modern explanation that is a paid form of promotion with an identifiable sponsor, intended to produce an action in the audience. There have been archaeological findings which have pointed out that in the Italian cities of Pompeii and Herculaneum even in ancient times, the concept of Roman advertisements existed. 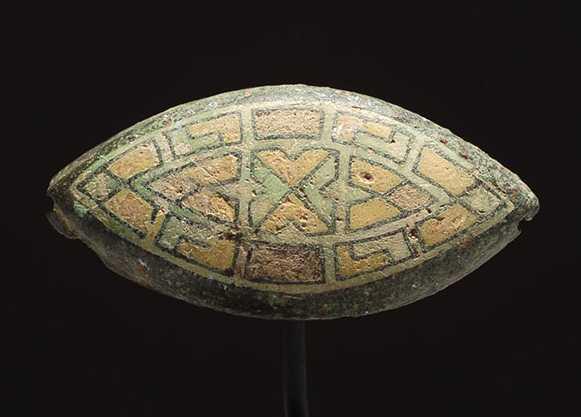 The director of excavations at Pompeii in 1860, Giuseppe Fiorelli, was credited with the true preservation of Pompeii. Because of the careful excavations, instead of being left to the elements and treasure hunters, Pompeii and Herculaneum are a unique source of information, especially in terms of the written word.

Many of these people were clients in the advertising business that is people seeking assistance in promoting their goods and services. Like today, the area with the greatest diversity of clients was consumer goods — products for mass consumption such as food, clothing, and health and beauty aids. A considerable amount of activity went into the manufacturing, importing, and selling of such consumer goods.

As part of that activity, a complex advertising business flourished. Though it cannot be stated with certainty yet we can say that Roman Empire was the cradle of advertising and marketing, where many of the practices of advertising as we know them now were developed.

The literacy and expansion of the empire, along with the development of the Roman political system, triggered a move from small, self-supporting farm communities to cities, which meant competition and diversification in commerce.

PRODUCTS – While the beer was available in the Roman Empire, the wine was a more popular drink and was marketed with techniques similar to those used to sell beer today. At least 200 different brands of wine have been found throughout the empire; more than 50 in the cities of Vesuvius alone.

Another popular product of the day was a fish sauce called garum. It was made by mixing the entrails of sprats or sardines with finely chopped portions of fish and roe. The mixture was literally beaten to a pulp and left in either a warm room or the sun to ferment. After about six weeks of evaporation, this liquamen was put into a basket. What filtered through the cracks and into the decanters was garum.

Even today, in many non-capitalist societies, most products are not advertised. They are packaged in containers labeled cheese of milk or butter. But Romans understood advertising and used it to try to make their brands seem unique.