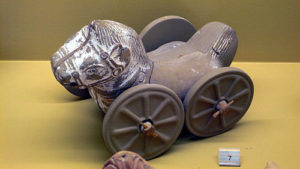 Death in Rome is a game that talks about a murder mystery. This game is hosted on the BBC’s website. The game takes you to Rome in 80 AD. The player has to discover and investigate the hidden clues. The experts are provided with the game. Built-in experts include three eyewitnesses and three modern experts. The player can use these experts as a tool to discover more clues.

Another interesting Ancient Roman Games Online is ‘Dig It Up: Romans’. Dig It Up: Romans is also hosted by BBC’s website. The game is developed for the level of primary school students. The bright animated objects and cartoonish art make it easy to educate students about the ancient Roman history.

The game includes an archaeologist and the three people who help her in her excavation project. The game rule is that if she is not able to find anything interesting in the excavation, the excavation site is destroyed to make room for a road. 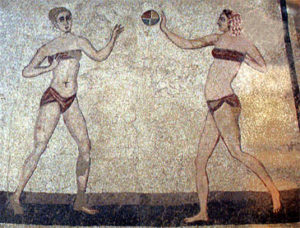 The famous ‘Gladiators: Dressed to Kill’ online game is all about the combatants in the Roman arenas. The player has to choose from a wide range of weapons. The player can also choose the armor that his gladiator will use in the game to fight in the Coliseum. The choices the player makes eventually affect the result of the game.

What games did the Romans play

Cradle of Rome is an online game that lets the player use his puzzle skills to the fullest. The player has to build the rich wealthy capital of the ancient Roman Empire. This game provides superb engaging and rich matching challenge.

The icons present in the game can be swapped to make groups of three or more resources. The player can collect resources for building your powerful city. The player can bring more than 20 classy masterpieces of ancient Roman architecture. 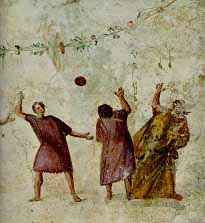 The player has to dodge the daggers and the spiky spirals since they reduce the player’s health. The player also has to collect as many Roman vases as he can. These vases help the player to boost the energy level of the squirrel.