Born in 63 BC and originally named Gaius Octavius, he was the son of Gaius Octavius the governor of Macedonia and Atia, the niece of Julius Caesar. He ruled from 27 BC to 14 AD. In 31 BC the western half of the Roman Republic territory swore allegiance to Octavius and after the defeat of Antony and Cleopatra, the east followed suit. 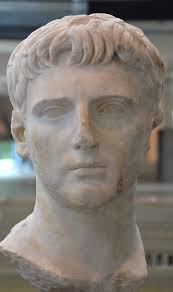 In 27 BC he officially returned power to the Senate which led to riots among his supporters and a compromise is known as the First Settlement was reached which gave him authority over the west.

Elagabalus was contemptuously placed by ancient historians with Caligula, Nero, and Vitellius (who doesn’t make this list). Elagabalus did not act in a manner befitting an emperor, stopping short of self-castration in his pursuit of alien religions. There was a reason the only man allowed in the house of the vestal virgins was the Pontifex Maximus.

Unfortunately, it was still customary at the time of Elagabalus for the emperor to assume the position of Pontifex Maximus. This transvestite emperor raped a vestal virgin and in his insatiable sexuality, set up a brothel at the palace. He imprisoned and executed those who criticized him.

During his reign, he stopped treason trials and punished public informants and also completed construction of the Colusseum. At the age of 25 he returned to Rome to marry the daughter of a former commander, she, unfortunately, died a year later and Titus married again this time producing a daughter. 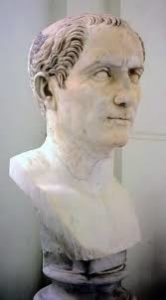 In 79 he died of a fever or of suspected poisoning by his brother who would eventually take over as emperor.

Trajan was the first Roman emperor who was not from Italy. He was Spanish. He was a great conqueror. Under his rule, the empire grew and covered more geography than at any other time. 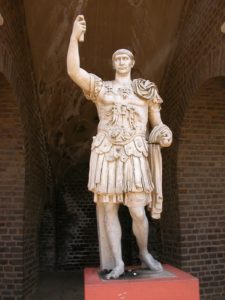 Nero was the youngest Emperor after ascending to the title at just 17 years of age. He was known as the emperor who “fiddled while Rome burned” and is remembered as a playboy and tyrant, he murdered his mother as her political influence would interfere with his divorce plans. 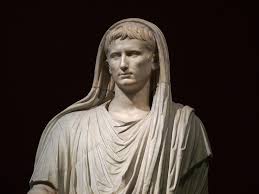 His reign consisted of a victorious war and then a peace negotiation with the Parthian Empire, improving diplomatic ties with Greece. He suppressed both the British revolt during 60-61 as well as a revolt in Gaul in 68.

Born in 225 he was the grandson of Gordian I and the nephew of Gordian II. In 238 Gordian III was proclaimed sole emperor after the murder of Pupienus and Balbinus.

Because he was so young at the time of his ascension to the throne, many of the affairs of the state were controlled by aristocratic families through the Senate. With the help of his father-in-law Timesitheus, many battles were won, but after his father in-law’s mysterious death his campaign and security were both at risk.