This article gives information on methods of Roman Farming and crops produced.

During the Roman time, much of the crops were raised on large estates know as Latifundia. The farms were staffed mostly by slaves from conquered countries.

The estates often had three levels. First, there was the steward who ran the estate. Under him would be the field foreman and finally came the field workers. All of these were often slaves but each had different degrees of privilege and different amount of physical labor based on their level. 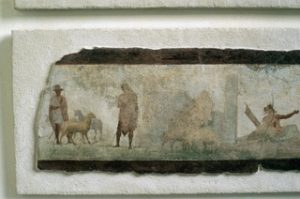 They grew wheat and barley and olives and grapes and apples, onions and celery. Mostly they sold what they grew in markets in the towns, and bought food in the market to eat, as most farmers do today. And they paid taxes, as farmers do today.

Rich people and their slaves also lived in the towns. Some of these rich people owned a lot of lands, and rented it out to poorer farmers, or made their slaves farm it.

Roman farmers used the ard, a simple soil breaker, to plow the fields. The field was plowed twice at directions at right angles to each other to form an even surface. Since the soil was often heavy and contained roots and vines, heavy oxen were used to draw the plow. 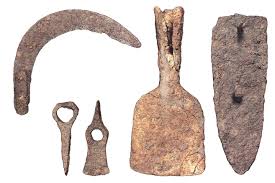 The Romans realized that the soil would become depleted if it did not receive fertilization. They were one of the early civilizations to employ a type of mixed farming. They would use manure from their farm animals to help revitalize their soils.

The Romans introduced the rotary process in milling grain, a development which would later lead to the water mill. Water mills were hence known in around 20 BCE. The largest known setup of water mills, built around 300 CE, had two rows of eight wheels each placed one below the other, and water cascaded down running the wheels in turn.

The government needed to pay the legions and build roads, sewers, aqueducts, and arenas. To become a tax farmer, all you had to do was pay a flat fee to the Senate of the Roman Republic. 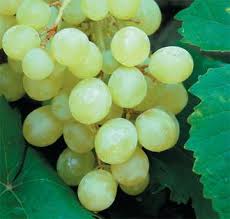 That put you, the tax farmer, into business. Your business was the job of collecting taxes. This all sounds very nice, but there weren’t any rules. Rome wanted as much money as possible. So they didn’t set limits on what a tax farmer could collect. That was up to the individual tax farmer.