The ancient Roman Empire was established around 27 BC and lasted until 305 AD. During the ancient Roman period, Roman beads were one of the several accessories worn by the people. 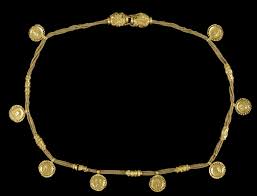 Glass formed a considerable part of the lives of the ancient Roman people and owing to the technological development during this period, the Romans were able to manufacture glass beads. The beads made from glass proved to be less hard and were of better quality than the crude beads. Other than crude and glass beads, mosaic beads were made in the ancient Rome. 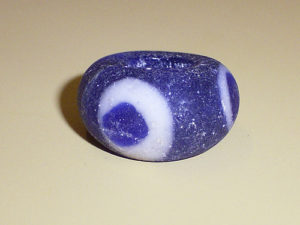 During the ancient Roman period, the beads were also made from stones, gems and precious metals like gold. The beads were even available in different shapes ranging from round to square and triangular to cylindrical.

The variety in the shapes of these beads shows the craftsmanship of the workers and is an indication of how advanced the ancient Roman society was. These beads were used to decorate necklaces, brooches, bracelets. Beads were also worn as earrings by the ancient Roman women. 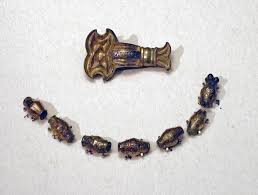 Another use of beads during this time was to make ornaments to ward off the evil or negativity. The term used for the evil was ‘evil eye’ and the ornaments used as a protection against the evil eye were known as ‘eye beads’. The evil eye was a very popular notion in the ancient Rome. It was believed that the evil eye could cause injury or bring bad luck. Even newborn children were protected against it.