Ancient Roman Architects is such that it has been adopted by the Greek architecture. And this is been done with a purpose in mind. And the purpose of this has been to create something new.

The Romans have had a lot of Greek influence and this influence is quite evident if we notice the architectural style.

It was at the time of the Roman Empire that the architecture flourished a lot. 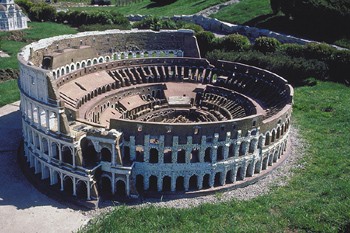 The empire was quite huge and the problem of the high population needed a solution. There was the requirement of a lot of facilities and infrastructure for the huge population.

Some of the famous architectural structure

Some of the famous architectural structure is the aqueducts of Rome, the baths, the basilicas, etc

Some of the structures that have survived over time are very much in shape. An example of this is the town hall. In the ancient Rome, there was the requirement of having a public building where the people used to gather for public purposes. 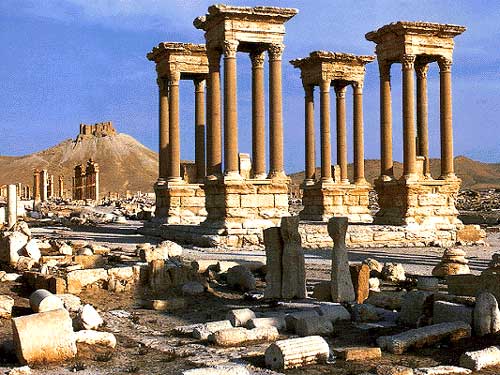 The arch and the dome

The Romans used arch shapes in the building and the various other structures. Some of the bridges were also made in the arch shapes for each movement of goods and people.

For the purpose of building, brick and concrete were widely used. The dome was the structure of most of the ceilings. The arch was also something that the Romans adopted from the Greeks. The arch also symbolized the power of the earth.

The housing and the public hygiene of the ancient Rome is something that is quite impressive. The most impressive form of housing is the multi-storied buildings for the people to stay. These building very well addressed the problem of the increasing population.

These apartments had their gardens and private entrances.

One of the prime examples of the common buildings is the lighthouse. The lighthouse is a structure that has survived till now in a very good shape.

The light that was provided on the top was with the help of the fire.

The concrete was very soon replaced by marbles for construction. It became the primary building material. One of the inventions by the Roman Architects was the Roman concrete. It was used where ever the building could stand pretty much on its own.

There was also use of mosaic and chips and small pieces of stones started being used for decoration purposes.