Ancient Roman Archeology: Historians and scholars try to create a complete picture of the times long past with the help of several tools. These not only include the written documents like charters, declarations, treaties, scholarly discourses, and travelogues but also the study of relics and artifacts of the concerned period.

This study of different objects to gain a clear idea about the civilization and the various facts of daily life of the time is known as archeology. Typically, the written records focus on the significant political events. It is archeology which brings out the mundane matters and makes that time come alive for us. 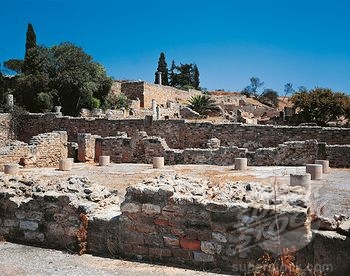 During the period of Renaissance, many scholars and explorers were attracted by the mighty ruins of the Roman Empire. They joined the pilgrims who traveled to Rome to study the ruins and obtain a complete picture of a world long lost. Since the Vatican City was located in the midst of the ruins and had access to a vast number of ancient documents, the study of Roman archeology flourished here.

The most notable persons who made this effort were brilliant architect Leon Battista Alberti and the erudite scholar Flavio Biondo. They and many other notable Italian scholars began to study the ignored ruins surrounding them. Scrupulous notes of the art forms and building styles were taken. By the middle of the sixteenth century, much of the old Rome has been reconstructed. 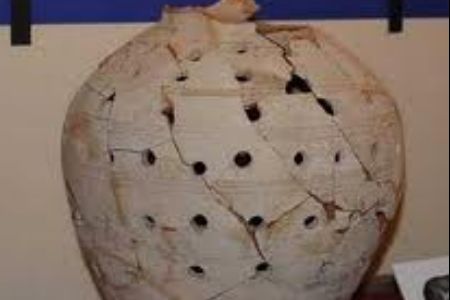 Some of the major contributors who studied Roman archeology and helped in the reconstruction are as follows.

1.Giovanni Mansionario compiled biographies of many famous Romans. He tried to obtain information about ancient Rome from coins and written documents.

2. Cristoforo Buondelmonti explored the Aegean islands and wrote about the ruins that he saw.

4.Pomponio Leto studied Latin texts and discussed several customs and buildings of ancient Rome. One of his most important contributions was the detailed notes that he made about the complicated Roman calendar. This was printed in the sixteenth century by Mazzocchi. It shed light on the many beliefs and practices of the ancient Romans.

7.Flavio Biondo provided a good approximation of the ancient institutions and customs. His writing is one of the best documents regarding the remains of the city.

All the above works were followed by many others and the long past civilization became alive for us.