Ancient Roman Afterlife: The traditions and cultures of the ancient Roma were deep-rooted. There were a set of ceremonies that were followed by the people there.

There were different views on the concept of an afterlife. With the passage of time, there were changes in the way people thought and this was very well reflected by them in the way the cremation was done. Earlier there used to be cremation and then in the later years, there was the system of burial. This change reflects the change in the thought from thinking and believing more in the concept of an afterlife. 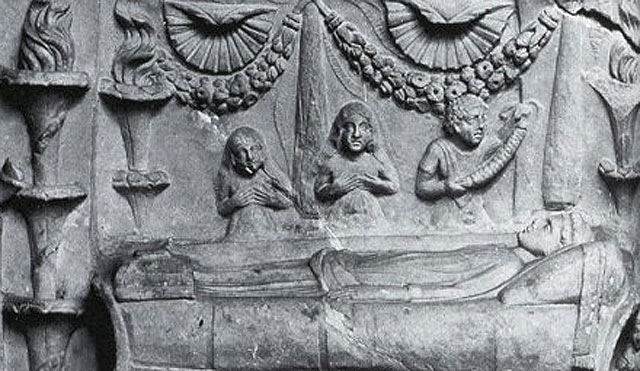 There was no one opinion on this subject. But there was an opinion that people believed that the dead who were living in the tombs could very easily determine the fortunes and the lives of the people living and related to the dead.

So just to be safe what people did was that they offered gifts and different offering to the people who were dead. And there were some celebrations that were also held. There were a lot of superstitions related to the burial process.

There is some evidence that shows that the dead bodies were weighted down and this was done to prevent them from haunting and people who are alive and also so that they could live in peace. The belief was that they would go into the underworld and the underworld consisted of the hell and the heaven. 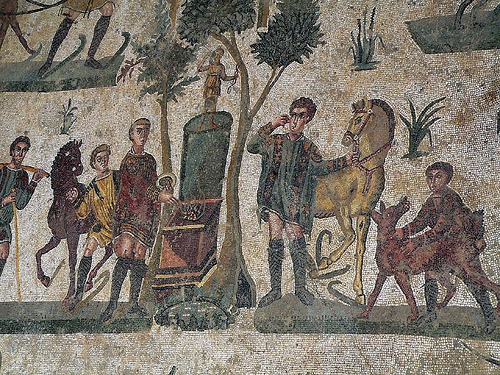 Roman Beliefs About Life After Death

The funerals of the dead took place in quite an organized manner. This was mainly done by the professionals. The professional provided with the mourning by the women, some forms of dances and music also accompanied this. There was a difference as to how funeral took place for the poor and for the wealthy people.

There were people who wore masks and they were the ones that rode the chariot. Romans did either burial or cremation. In case of cremation, the dead were cremated on a pyre. The gifts and the personal belongings of the person were kept with him in his tomb.

And in the case of in humanization, the bodies were protected. This protection was done either with the help of a sack, a wood-like structure, etc.