Ancient Roman Torture Crucifixion: The ancient Greeks and Romans used torture for interrogation. Until the 2nd century AD, torture was used only on slaves barring a few exceptions. After this point it began to be extended to all members of the lower classes.

A slave’s testimony was admissible only if extracted by torture, on the assumption that slaves could not be trusted to reveal the truth voluntarily.

Crucifixion was an ancient method of painful torture in which the condemned person was tied or nailed to a large wooden cross of various shapes and left to hang until dead. The term comes from the Latin crucifixion meaning “fixing to a cross” in which the prefix Cruci- from crux (“cross”), and verb ‘Figere’, meaning ” to fix or bind fast”. 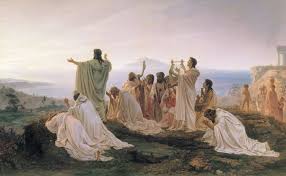 Crucifixion or implement, in one form or another, was used by Persians, Carthaginians, Macedonians, and Romans. Death was often hastened. “The attending Roman guards could only leave the site after the victim had died, and were known to precipitate death by means of deliberate fracturing of the tibia and/or fibula, spear stab wounds into the heart, sharp blows to the front of the chest, or a smoking fire built at the foot of the cross to asphyxiate the victim.” 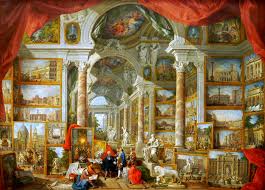 Crucifixion was often performed to terrorize and dissuade the onlookers from perpetrating the crimes punishable by it. Victims were left on display after death as warnings so that others who attempt dissent might be forewarned. Crucifixion was usually intended to provide a death that was particularly slow, painful and hence the term excruciating, which literally implied “out of crucifying”, gruesome, humiliating, and public, using whatever means were most expedient for that goal.

Crucifixion methods varied considerably with location and time period. While a crucifixion was an execution, it was also a kind of humiliation, by making the condemned as vulnerable as possible. Although artists have depicted the figure on a cross with a loin cloth or a covering of the genitals, writings by Seneca the Younger suggest that victims were crucified completely nude. 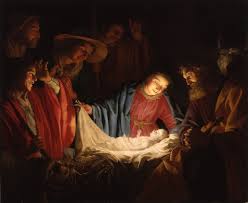 When the victim had to urinate or defecate, they had to do so in the open, in view of passers-by, resulting in discomfort and the attraction of insects. Despite its frequent use by the Romans, the horrors of crucifixion did not escape mention by some of their eminent orators.

In Roman Torture Crucifixion, Cicero for example, in a speech that appeared to have been an early bid for its abolition, described crucifixion as “a most cruel and disgusting punishment”, and suggested that “the very mention of the cross should be far removed not only from a Roman citizen’s body but from his mind, his eyes, his ears.”

Frequently, the legs of the person executed were broken or shattered with an iron club, an act called crurifragium, which was also frequently applied without crucifixion to slaves. This act hastened the death of the person but was also meant to deter those who observed the crucifixion from committing offenses.

In certain cases, the condemned was also forced to carry the crossbeam on his shoulders to the places of execution. A whole cross would weigh well over 300 pounds around 135 kilograms, but the crossbeam would weigh only 75 to 125 pounds which were somewhere around 35 to 60 kilograms.

The Roman historian Tacitus recorded that the city of Rome had a specific place for carrying out executions, situated outside the Esquiline Gate, and also had a specific area reserved for the execution of slaves by crucifixion. Upright posts would presumably be fixed permanently in that place, and the crossbeam, with the condemned person perhaps already nailed to it, would then be attached to the post.