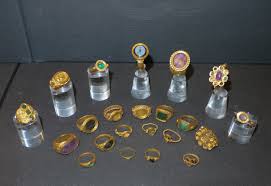 It was made of different metals. Roman rings were one of the important jewelers held by them.

Roman rings were worn to show social ranking as well as to honor Gods. Many times they were worn to please Gods so that they would bless them and help them. 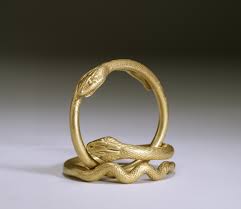 The status symbol issue along with the Gods belief was one of the primary reasons why people wore rings during ancient Roman types.

Roman soldiers were known as a ‘legionary’. The rings wore by legionaries were called as ‘Roman legionary rings’. This type of ring was a symbol of fact that a person is a recognized soldier in the ancient Roman army. 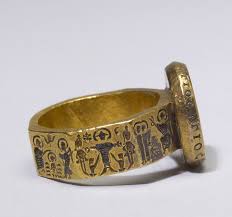 Wearing this ring would mean that a citizen underwent rigorous training and on march routinely wore full armor, helmet, shield, carried two javelins, a sword, dagger, heavy sandals and a marching pack containing several days worth of life-sustaining items including food and water.

The Romans rings were of different types and styles. Some rings even had a purpose, such as signing important documents with the Roman seal. ‘Intaglio’ was a popular technique in ancient Roman rings which meant that the design on the ring was carved on the inverse to leave a raised surface on the material that the ring was made. 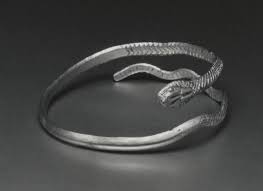 There were a variety of metals which were employed in the making of these rings, primary among them being gold, silver, bronze, and copper. Sometimes the ancient Roman rings were even made of glass. Beautiful designs were carved on those made from glass.