There have been various Roman heroes, however, the most famous ones among them will be talked about in the passage below.

He was a great war hero. He is known for his might and bravery. This hero helped the Greeks in defeating the Trojans. In fact, it is said that it would be next to impossible to defeat the Trojans if Achilles did not help the Greeks. 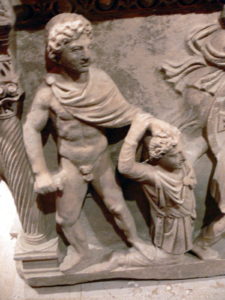 But, there was a very negative side to this hero as well. His fits of anger, rage and revenge are as famous and well known as his fits of prowess.

She was a renowned huntress. She had the skills of a wild animal. Her skills were so great that she joined the group of hunters on the Calydonian Boar hunt at the request of Meleager.

King Iasus later recognized her as his daughter and insisted that she marry. Atlanta agreed only on the condition that the suitor is able to beat her in a foot race if not, she was allowed to behead him.

He is personified for his strength, courage, and bravery. He is considered as a demi-god. He is one of the greatest Roman Heroes in mythology. 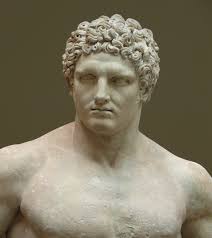 Hercules performed great tasks from the moment of birth when he strangled two snakes that Hera sent to his bed to kill him. Hercules also had to perform 12 labors for his cousin King Eurystheus.

He is best known for his role in retrieving The Golden Fleece. Shortly after Jason’s birth, his Uncle Pelias overthrew his father and claimed the throne. In order to keep Jason safe, he has smuggled away. 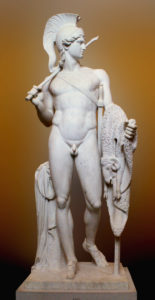 Many years later Jason decided to return to regain his kingdom. When Jason arrived, his Uncle sent him on the quest for the Golden Fleece. Jason succeeded and overthrew his Uncle.

Odysseus was perhaps best known as the hero in the Trojan War. The stories of the Illiad and the Odyssey depict both his fighting and part in the war as well as his incredible voyage home. Odysseus’s part in the Trojan was huge and was evident in the great stock that Agamemnon put into his cunning. 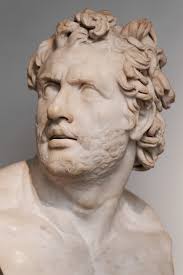 It is important to note that although he was an accomplished fighter, his leadership and planning skills were of the greatest importance during the 10-year war. It was Odysseus who came up with the idea for the Trojan Horse and the hiding of the troops inside it.

Proteus is the hero with the great ability to change his shape at will. He was also known as a type of mystic and would answer your questions if you managed to capture him. However, Proteus would change shapes as often as possible to escape the grasp of people trying to capture him. Menelaus and Aristaeus were the only two who had been able to capture him.

Perseus was born in Danae. Her father had locked her up in a tower to prevent her from giving birth, but Zeus was still able to impregnate her. Her father then had locked them in a chest and sent them away. 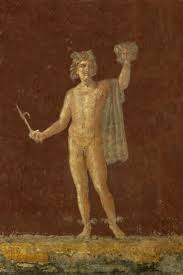 Theseus is the hero of Athens, perhaps the best one. After the death of his father, he went to Athens and claimed the kingdom as his birthright. He remained king until he later retired.

Hector was a Trojan prince and the leading hero of the Trojans in the Trojan War.