Ancient Roman Graffiti: As it turns out, graffiti is not a modern-day problem. Apparently, the Romans too had their own share of smart alec’s who thought it would be really funny to draw on walls. 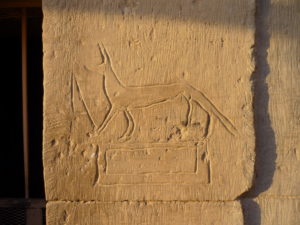 It is interesting, however, to note that these ancient Roman Graffiti artists also had a sense of humor.

Given below are five famous pieces of graffiti art that were drawn in ancient Rome that are sayings with really funny meanings!

There is a piece of graffiti art in ancient Roman times is on one of the walls in Pompeii. 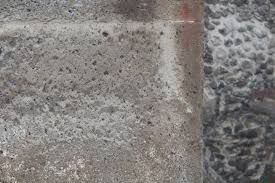 Translated into English, it means something to the effect of, “One who plays with fire always burns his penis.” You have to admit that it is rather hard to argue with that one!

2) Apologies for a bed wetter

This ancient Roman graffiti was found in Pompeii. It said something like “We apologize but the reason we wet the bed was lack of chamber pots.” We can only wonder why this person did not deliver this apology in person.

It said “the famous stallion of the barracks was here. Unfortunately, only six women knew of him.” I am sure it took that much to convince him of the same!

This ancient Roman graffiti It said, “beware if you are using this toilet as the curse of Jupiter may befall you.” 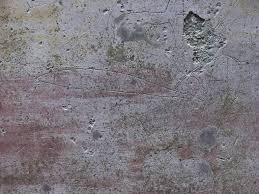 5)Apparently, at least one Roman citizen gazed upon the obscenity-laden walls of his fair city and wished for something more: “O walls, you have held up so much tedious graffiti that I am amazed that you have not already collapsed in ruin.” Well, everyone can’t be Shakespeare.