Ancient Roman Clocks: According to the estimate of the current times, the terminology time and other terms related to time have Greek origin. It was after the Julian reform which was in 46 B.C. the Roman calendar started being used.

There were 12 months in a year and the length and the sequence of the months were decided by Julius Caesar.

Romans also used the water clocks. These were mostly used during the Alexandrians period. They were used as a substitute of the Holguin proper. The mechanism of the water clock was among the simplest things known to mankind. In order to understand this, let us imagine the water clock as water in a transparent vessel. 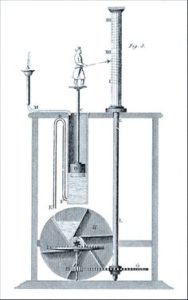 This is placed near a sundial. Whenever the gnomons cast its shadow on the vessel’s curve, the level of the water in the vessel is marked. The system is so clear that the clepsydra with a cylindrical form will have an engraving of months from January to December.

How did the Romans tell time at night

Once this sundial is being used in order to grade the water clock, and then there is no need anymore to have any recourse to the dial. The simple work would be to extend the time period in order to include the night time also. 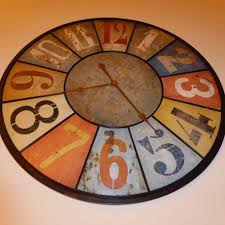 The use of the water clock became something very common among the Romans. The same principle of the sun-dial can also be used an applied on a grandiose scale. In fact, there is information that says that Augustus erected the great obelisk. The shadow of which marked the daytime hours. And the shadow was formed on the bronze inlaid.

Very soon with this discovery, the smaller versions of the same were also made available. There were so small and portable that they could be carried by individuals in their pockets. With the passage of time, the rich Romans started having water clocks that were well equipped and were very accurate in showing the time.

The fashion of the use of such a water clock starting growing and starting spreading in use and purpose. It was also at the time of the Trajan that the clock started being used quite widely.

The place where there was the agreement with the two varieties of a clock- the sundial and the water clock is still unknown.

One thing is quite clear from all the information that is known to us and it is that the means for measuring time was something not very accurate. With the passage of time, more accurate mediums and also improvements were made to the existing one.