In the ancient Rome, the Roman assemblies were made. When the city of Rome was founded, the Senate and the assembly, both of them were also constituted. The curing assembly was the main legislative assembly at the time of the Roman Empire. Its primary purpose was to elect the kings who will rule, but along with this they also possessed some legislative powers.

It was under the empires that were majorly held by the assemblies. While these assemblies, later on, lost their powers, the citizens gathered for organizational purposes.

Alter on these assemblies was abolished.

Legislative assembly of the Roman Kingdom

It was a political institution. One assembly had legislative powers, and the other had purely religious powers.

All the people of Rome were divided into curia. Curia was the unit on the basis of which the assembly was divided into two populations. Each of the members of the curia had the power to vote. 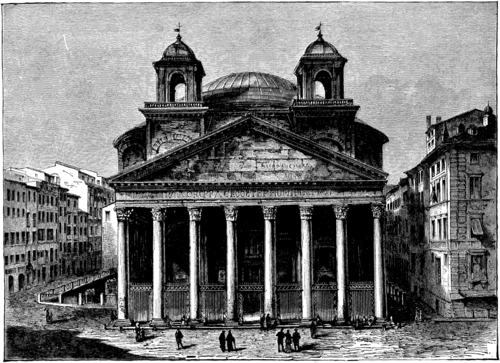 The curing assembly was very popular in the Roman Empire. It was a very organized. After the death of the king, the selected candidate represented and took over the empire.

Appeals were heard in the assembly. The law that was followed was the Roman family law.

Legislative Assemblies of the Roman Republic

It was a political institution in the ancient Roman republic. There were two types of assemblies’- one was the committee that was the assembly of the people who were Roman citizens. It was here that the citizens would come together and they would enact laws and also elect the magistrate.

Each of these belonged to one of the three classes. The classes were the officer class, infantry, and the unarmed class.

Legislative assembly of the Roman Empire

It was also a political institution of the Roman Empire. It was during the reign of the second Roman Empire that the powers that were initially held by the assemblies were transferred to the Senate.

It was also after the founding of the empire that the division of the citizens and the freemen continued. It happened so that each year, the Senate elected the magistrate.